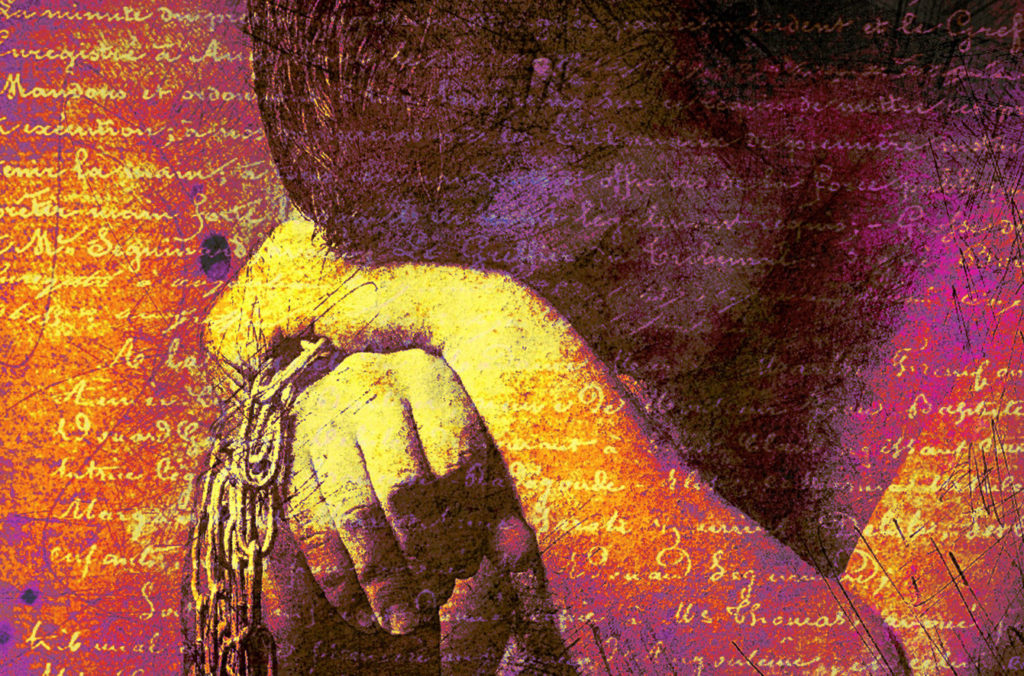 PRAY WITH US about Slavery Will Increase Worldwide: Father God, You are Creator and Master of all. You created all men equal and free to do anything but eat of one tree. We disobeyed, and fell into bondage to sin. Instead of loving one another, we exploited one another, and some came into bondage to others. But Your Son came to set us free.

Thank You for Your power to set us free from sin and slavery. Reveal that power to the captives. Bind the power of the captors. The devil came to steal. But You came to destroy his works. So expose and destroy whole networks of human and sex traffickers. Free the captives physically, spiritually and emotionally. And show that Jesus is Lord of love like no other lord.  In Jesus’ name, amen.

Many have lost their jobs and businesses due to the Covid-19 lockdowns. Unfortunately, we can expect more plagues—more “birth pangs” (Mt. 24:8)—to result in more unemployment. And the more unemployment, the more people will give in to slavery.

Already slavery is increasing worldwide. The International Labour Organization estimates that 21 million people are trapped in modern-day slavery. 22% work as sex slaves. 10% work as slaves of their government.

We see slavery in the time of the Antichrist in Revelation 6:15, 13:16, 18:13 and 19:18. Slavery forms part of his Babylon economy. We must pray for God’s grace to expose the growing human trafficking industry. And to set the captives free, before they come under even worse bondage.

How Did Socialism Rise in US & the West?