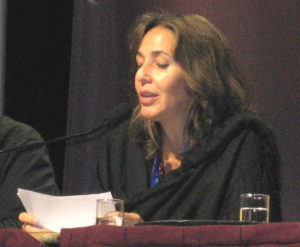 PRAY WITH US over Cuban Evangelicals Face Clash over Family Code

DailyInsight. Jesus joined our human family so that we may join His divine family (see Heb. 2:10-15).

The U.S. Commission on International Religious Freedom reported last week that Moises de Prada, the president of the Assemblies of God in Cuban; Alida Leon Baez, the head of the Cuban Evangelical League; Rev. Dariel Llanes, president of the Western Baptist Convention of Cuba; and Toledano Valiente from Cuba’s Apostolic Movement were stopped by government officials before they were able to board planes bound for the U.S on July 13 and July 14.

Christian Solidarity Worldwide notes that Prada and Baez are founding members of the newly established Cuban Evangelical Alliance (AIEC), a coalition of seven denominations created “in the defense of Biblical values” after the denominations expressed concern they did not feel represented by the Cuban Council of Churches.