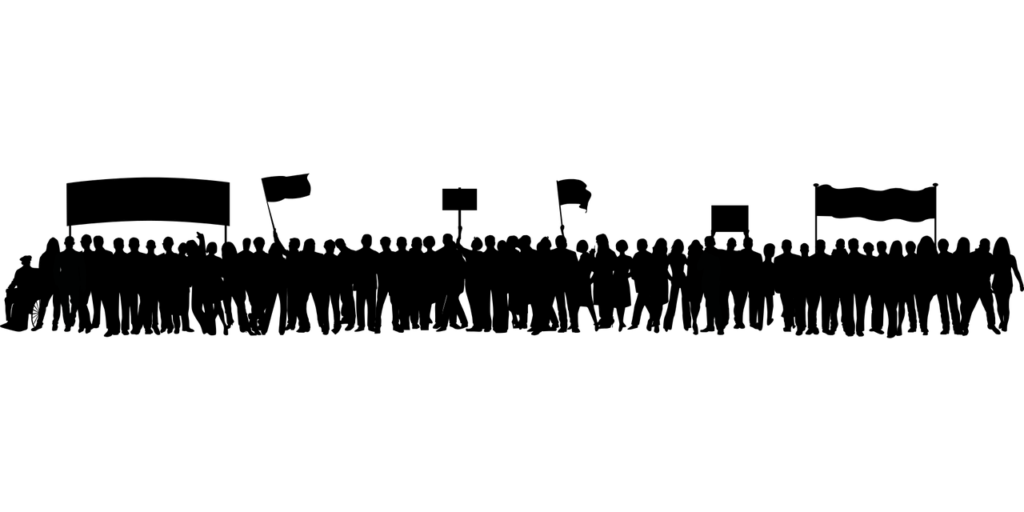 PRAY WITH US about Police Attack Protesters Despite Orders. Father God, You have known the end from the beginning. You said that the world would face perilous times. And now we find ourselves in those times, globally. In those times You said people would become abusive, ungrateful, without self-control, treacherous and rash. But You also said, “they will not get very far because…their folly will be clear to everyone” (2 Tim. 3:9).

So we ask You to make their folly clear to everyone. Stop them from making further progress. Anarchy never lasted long, and it will not last long this time. Jesus came for this very purpose, to destroy the works of the enemy. But we ask too that You fill the power vacuum with His justice and His peace. We know the Antichrist will eventually come, but his time will be short. And Your people will keep living under the Lordship of Christ no matter what. Show the difference between His righteousness and the enemy’s lawlessness. And between His peace and the enemy’s violence. And let His peace prevail. In Jesus’ name, amen.

After hearing that the Port of Belize dismissed 36 stevedores, the Christian Workers Union (CWU) held a protest at the Port. So the police Gang Suppression Unit (GSU) showed up in case any trouble arose. The Port wanted the GSU to move the CWU protesters off the Port compound. Commissioner of Police Chester Williams ordered the GSU regional commander Alden Dawson to let the protesters stay—as long as they remained peaceful.

Instead, the GSU police unleashed not only tear gas, but a hail of rubber bullets which injured several men. Both the Attorney General and Commissioner Williams himself condemned the GSU’s actions. But the Port laid the blame on the CWU protesters. On Wednesday it called the protest the fourth illegal strike action this year. Also, it accused the CWU of further go-slow actions which have harmed the Port financially.

Then the next day, the Port charged that protesters set fire to vehicles and to equipment. However, the Port lawyer and the COO failed to make those charges when they were interviewed the day before. Why now? And where is the evidence?

In any case, both police and protesters should stop and remove anyone from their midst who becomes disorderly. And the police should implement reforms to make its line of command clear and accountable. In fact, Commissioner Williams quickly began to do just that. He said that future responsibility for orders during a protest will belong to him and him alone. If only leaders around the world would take responsibility during these perilous times as Williams has…

Who Gave Order to Fire Into the Peaceful Protest?

Chester Williams Vex with GSU, Says He Would Have Never Sent Unit at Protestors

Port of Belize Reacts to the Violence at its Compound

Outline of Preliminary Investigation into GSU

ComPol Sounds Off on Officers’ Actions at P.B.L.